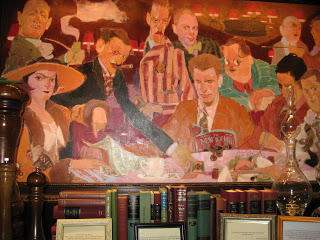 This section will contain information about a variety of authors from the 1910s through the 2010s and their works.  Below is a timeline chronology of those 100 years.